Spring Break in the Middle East 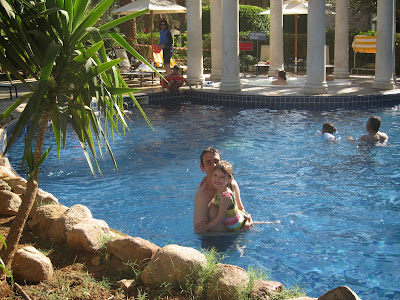 On this day, April 7, last year, we embarked on a journey to the Middle East for Spring Break. Not a typical Spring Break destination but it proved to be a trip of a lifetime, as I have written about before.

Jordan was nothing like I expected. Actually, I didn't really know what to expect. The way I describe it is it's like the Mexico of the Middle East.... Overall I think Jordan is safer though. 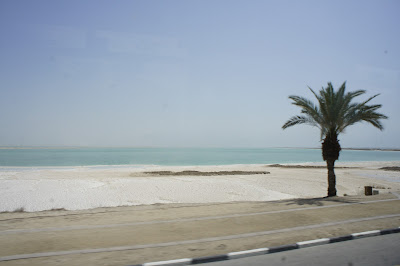 View of the Dead Sea from the bus! The white stuff is salt.

Today I want to share the part of our trip that truly felt like a vacation. We left Jerusalem on a four-hour bus ride along the Dead Sea. Our destination was Eilat, a resort town in southern Israel on the Red Sea. From there we crossed back into Jordan to enjoy two days at a beautiful hotel in the seaside town of Aqaba. After four intense days in Jerusalem, it was just what I needed!

Geoff and his brother fulfilled one of their life goals of diving together in the Red Sea. Grandparents watched the kids and I mostly relaxed at the beautiful beach (Pina Colada in hand) or at the pool. It was perfect! Too bad the Red Sea is so far away - it's a great Spring Break destination! 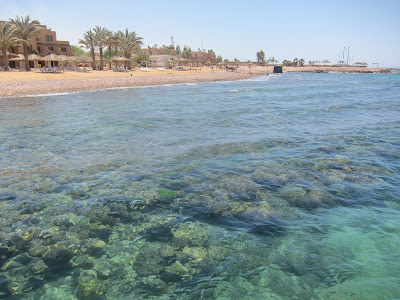 Instead of ruins and religious sites, in this post I want to share the beauty and color of Aqaba. If you ever get the chance to go there for Spring Break, or otherwise, I highly recommend it.

Thanks to a recommendation from a friend in Seattle who is a travel agent, we stayed at the beautiful Movenpick in Aqaba. It was a sharp contrast to the rest of our accommodations which were very modest, yet appropriate for their settings. Jordan is not a rich country after all. 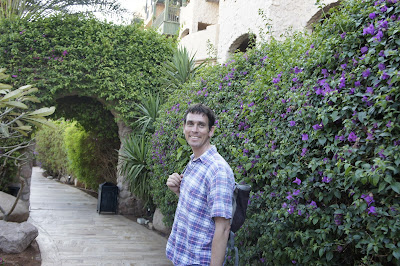 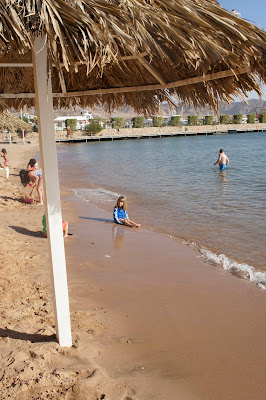 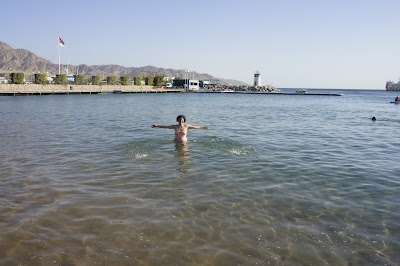 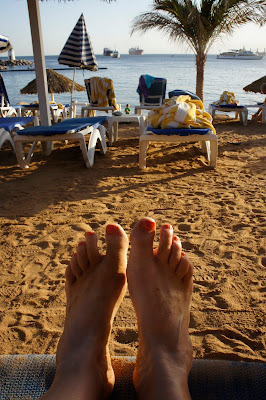 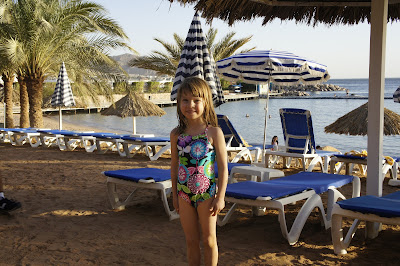 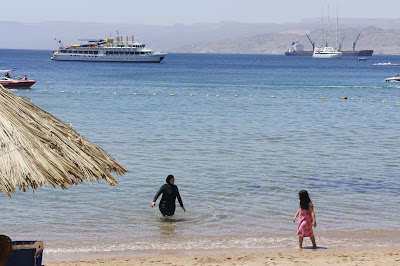 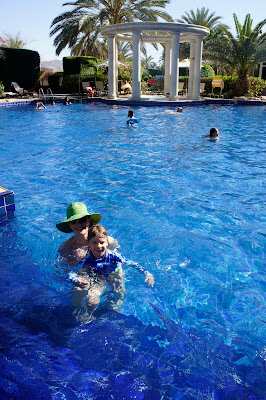 It looks a lot like Hawaii - or Mexico - doesn't it?! Camels and mosques serve as reminders that we were indeed in the Middle East! 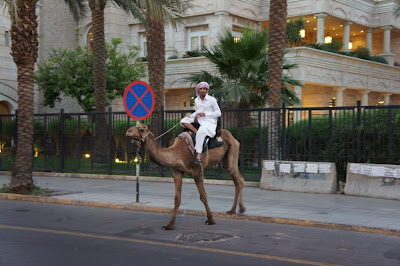 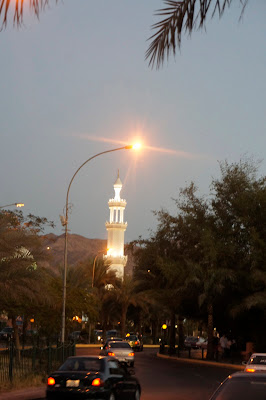 We even ate at the Royal Yacht Club of Jordan. It looked more like Tahoe (check out the boat) than the Middle East! We think we spotted some royals, or at least some high-ranking military people. 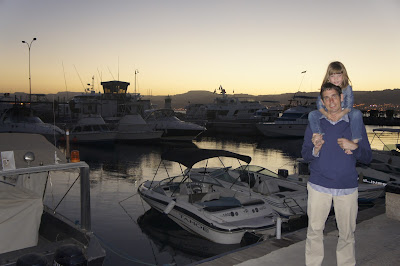 I love beautiful hotel lobbies and the Movenpick did not disappoint. Overall it was a beautifully designed, colorful hotel. 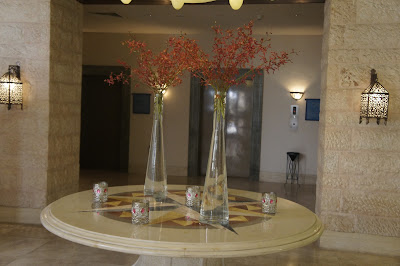 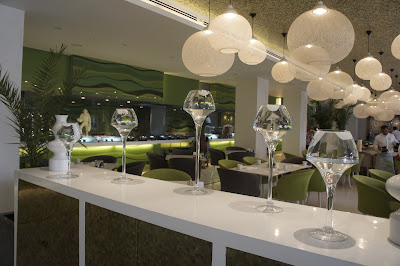 Even though we loved the traditional Middle Eastern food, it was nice to get a little break from it. Brunch at the Movenpick was delish! 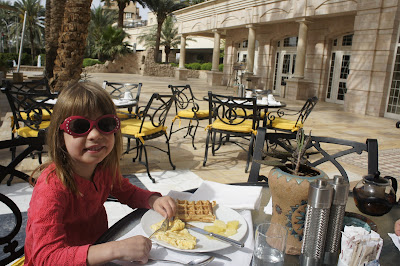 Thanks to Geoff's brother, Bjorn, who is an archeology professor, we found ourselves in the Middle East for Spring Break! He and his wife were great hosts and tour guides! If you ever find yourself in the Middle East, you'll want guides like Bjorn and Erin! 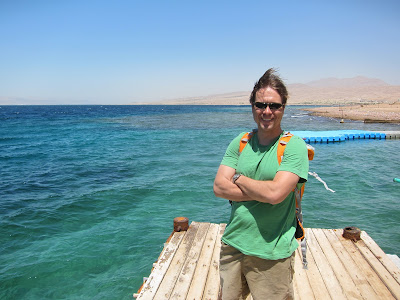