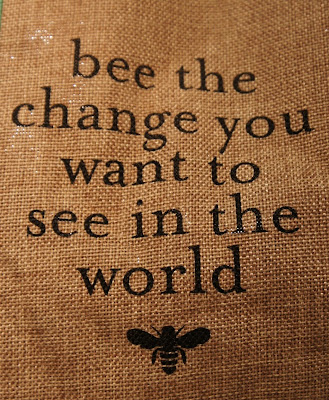 This post is inspired by a fabulous dinner I had recently with my friend Jules at Picán, an amazing restaurant in downtown Oakland, California. (Yes, they have amazing restaurants in Oakland. Several in fact!) The food was superb and the overall experience was one of the best I have had in a long time.

The owner, Michael, who we schmoozed it up with, describes the cuisine as “gourmet southern with a hit of California.” Michael, or Mr. Picán as Jules and I affectionately call him, was interested in what we do. We told him we were both going through career/life transitions. He shared his success story with us which began as an executive in corporate America for many years and now as a restaurant entrepreneur.

We talked a lot about taking leaps of faith in life and following our dreams. He told us the story about how bumblebees really shouldn’t be able to fly, based on how they are designed and specifically their wingspan. Some scientists contend that aerodynamically bees shouldn’t be able to fly. But bumblebees don’t know this and they continue to fly on in blissful ignorance.

He related this to persevering and not listening to people who tell you you can’t have the life you want. Yes, we got pretty deep with Mr. Picán which just added to our overall memorable experience. So when I saw this fabulous quote stamped on a burlap tote today I thought of Jules and Mr. Picán and following my dreams.

One more thing, on a recent visit to Seattle, Jules bought her first glassybaby. The color is called "believe." She lights this gorgeous teal vessel every night before she goes to bed. Her mantra is to believe in herself, in her dreams. Maybe it should be bee-lieve! 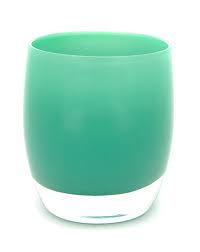 
Hopefully someday soon I will be writing a blog post about Jules and her successful book and movie deal that I know will become a reality for her because she (and I) believe!!